When Bryn Terfel sings, everyone stops to listen.

Whether he’s singing show tunes, opera or traditional Welsh songs, he sells out theatres. “A born communicator who loves words as much as music,” (The Times), Terfel’s on-stage charm is legendary.

Experience it for yourself when the honey-voiced bass-baritone comes to Australia this November.

The superstar Welshman performs some of his favourite songs across many genres, with the backing of a magnificent orchestra at the Sydney Opera House and Arts Centre Melbourne. Once you’ve heard his interpretations, they’ll be your favourites too.

Terfel is one of the world’s best-selling classical artists, with 15 best-selling solo albums. He’s won two Grammy Awards, four Classic Brit awards and a Gramophone Award. He won the Queen’s Medal for Music in 2006, and 11 years later, received his knighthood at Buckingham Palace.

• Valid for date and category selected at time of purchase only; select your date carefully
• 7-day cooling-off refund period does not apply to this deal
• Standard fine print for all deals

• Show dates and time: 6 November 2019 at 8pm in Sydney; 10 November 2019 at 8pm in Melbourne
• Select preferred ticket type at time of purchase
• Buy your Groupon
• If you purchase your voucher within two weeks of the performance please collect ticket at box office
• If you purchase your voucher outside two weeks of the performance your ticket will be posted to you
• Ensure you enter correct address at checkout on Groupon website
• Present official Opera Australia ticket at venue - Groupon voucher or confirmation email will not be accepted 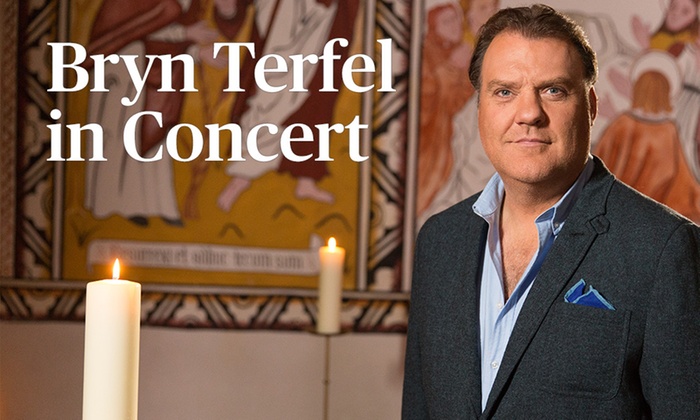