Banish unwanted fuzz from up to four areas like the legs, bikini or underarms thanks to four or six sessions of IPL hair removal

What is IPL hair removal?

About Skinlux Face and Body

Boasting two locations, Skinlux Face and Body strives to help clients refresh looks and revamp their confidence thanks to a plethora of aesthetic services. These include facials, LED treatments, lash extensions and eyebrow cosmetic tattooing. Men and women can also get rid of unwanted fuzz with IPL hair removal procedures.

In and Around Perth 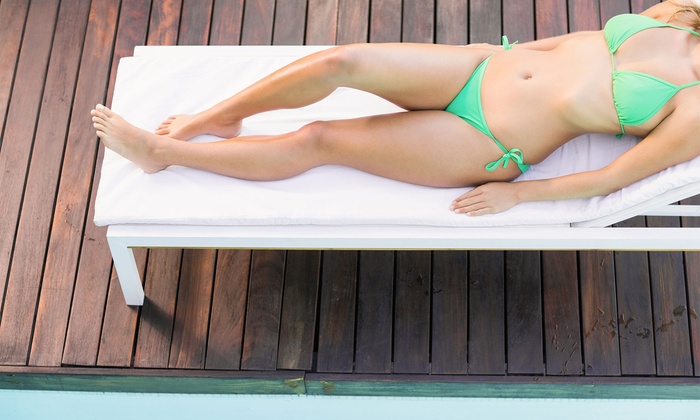