$29 for a Hot Lap in a V8 Race Buggy, WRX Turbo Subaru or Yamaha ATV at Off Road Rush Sydney, Two Locations ($50 Value)

Strap in and feel the need for speed while whizzing around a winding track in a V8-powered race buggy, a Yamaha YXZ or a WRX Turbo Subaru 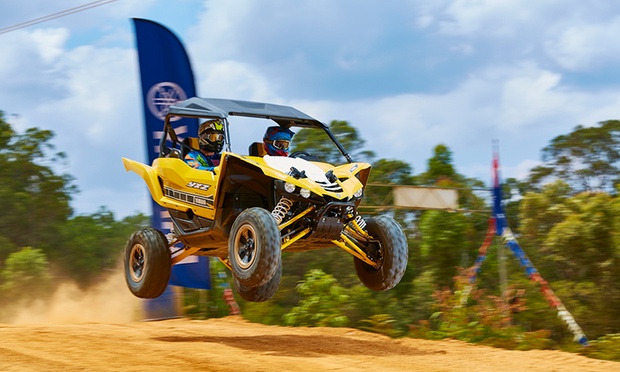 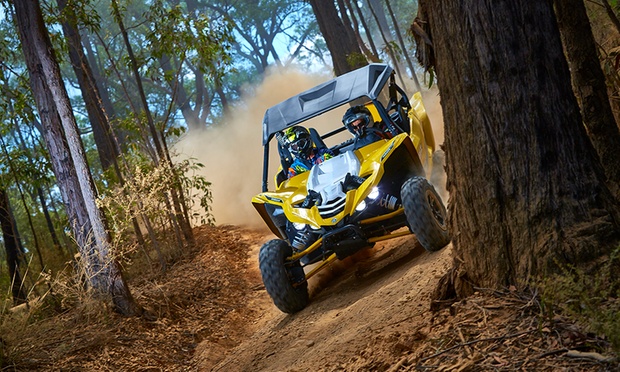 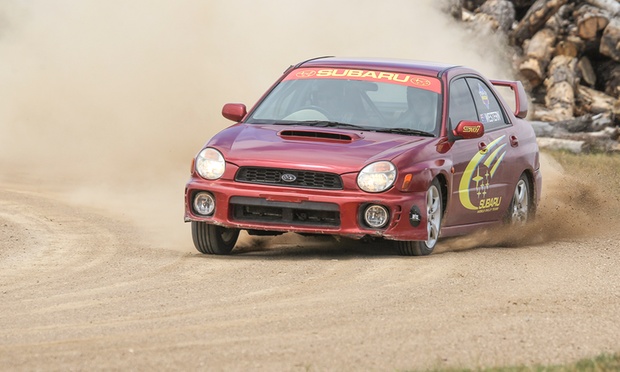 Groupies strap into their choice of a race buggy replete with a V8 Lexus engine, a Yamaha ATV buggy or a WRX Turbo Subaru rally car and whiz around a winding track that features hairpin turns and long straight sections in which racers can build up speed. The session starts with a full briefing before kitting up in all the necessary safety gear and jumping into the cockpit, which is equipped with a personal intercom to keep drivers in touch with their instructors. Refreshments are provided to keep racers hydrated. 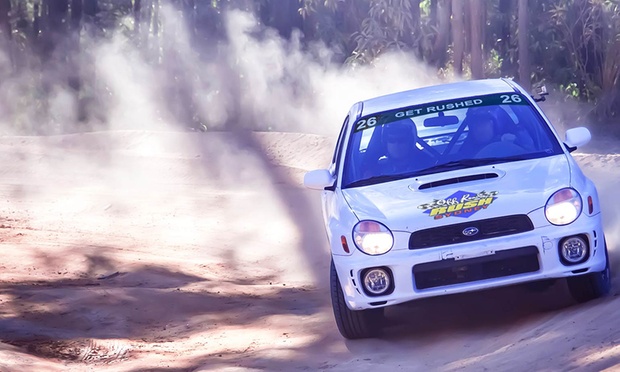 With its Sydney operation located on Putty Road, Colo Heights and its Adelaide location at the Mid Murray Motorplex in Cambrai, Off Road Rush Sydney offers rev-heads the chance to get behind the wheels of an off-road super buggy or turbo rally car. The V8 race buggies are powered by a roaring Lexus engine and allow drivers to push themselves to the limit, capable of speeds of up to 220km an hour. The WRX Turbo Subaru rally car is capable of racing at up to 200km an hour and offers drivers the chance to whip around the course with an instructor by their side. Off Road Rush Sydney also offers a range of corporate packages designed to help workplaces bond, build rapport and learn teamwork in high-pressure situations. 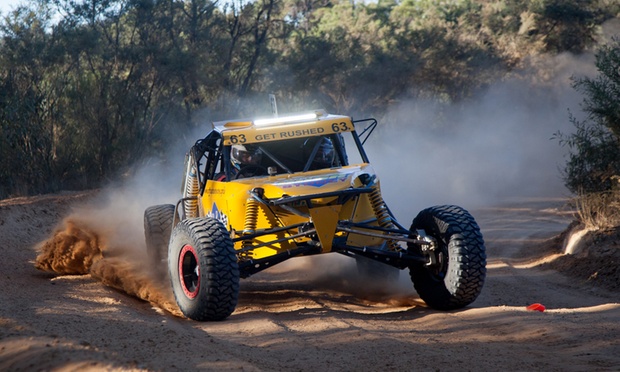 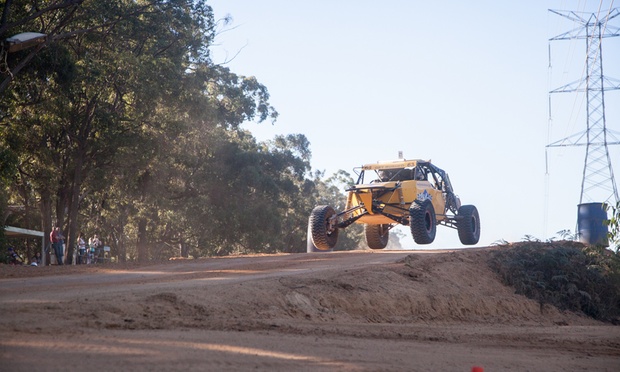 • Limit of 2 vouchers per option
• 14-day cancellation policy to reschedule
• Cancellations that occur 7 days or less from the session will deem voucher forfeited
• Valid for ages 7 and over
• Max weight 130kg
• Max height 210cm
• Participants must sign Off Road Rush Sydney indemnity form (waiver)
• Must be in good physical health and not be under the influence of alcohol or drugs
• Valid at NSW and SA locations only
• Customers will be contacted to notify them of any no drive days due to adverse weather conditions
• Any optional extras are payable directly to Off-Road Rush Sydney
• Original value verified on: 23 Aug 2016
• Standard fine print for all deals 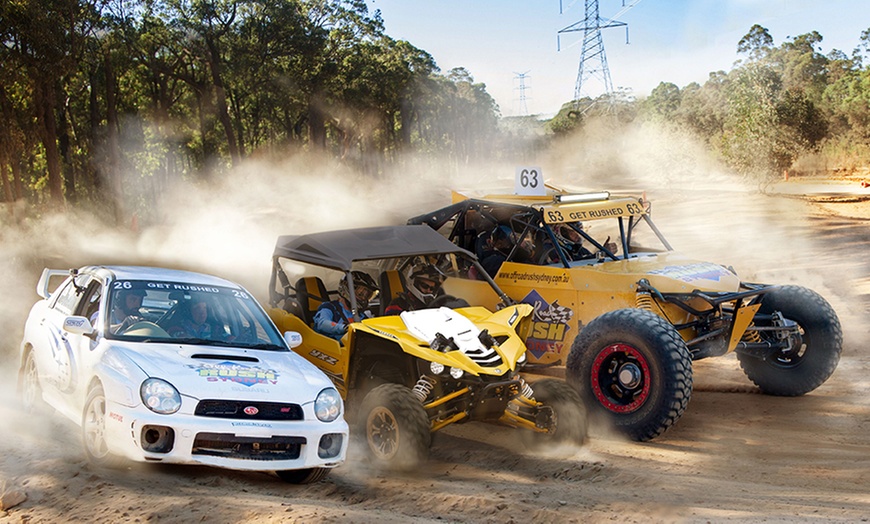 $29 for a Hot Lap in a V8 Race Buggy, WRX Turbo Subaru or Yamaha ATV at Off Road Rush Sydney, Two Locations ($50 Value)